Out side the 106 and Saxo look like different cars but inside the mechanic parts are 100% compatible in the internal combustion version and the electric version.

Let's talk about the specs in the electric version, first let's start with the powertrain.

This cars use a DC motor the Leroy Somer SA13 Separately Excited DC.

We know that DC are cheap compared to AC and also easy to controlled but this also makes the speed limit lower because DC are less efficient compared to AC.

Let's talk about the battery pack this two models use a battery with 120 volt and 100 ampere hour (Ah). The type was a nickel cadmium (NiCd) battery.

How astronauts sleep, eat and poop, in Space? The life of astronauts in the space is so challenging and tough at the same time. If you wonder how they sleep, 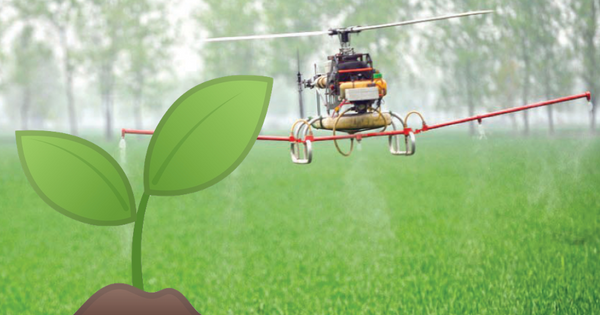 Few years ago, drone was taken as a gadget for the tech lovers – nobody could foresee its implications on other fields. Evolution of the drone technology is phenomenal which have