What is a UAV?

UAV, abbreviation of the unmanned aircraft vehicle, is the pilotless aircraft which is mainly a component of the unmanned aircraft system (UAS). UAS may include a UAV, ground-controller and communication system between the two. UAV has various degrees of the autonomy. UAVs were originally developed and created with the intent to “perform dirty and dangerous tasks” of the military.

UAV and drones refer to the same pilotless aerial vehicle, which can be used interchangeably. UAVs can be more efficient than the equivalent manned systems of the same range.

Historical Perspective of the UAVs:

During the First World War, brother Jacques and Louis Brequet invented first quadcopter, which began the development of the pilotless aerial vehicles. During WWI, Kettering Bug was invented by U.S. Army in 1918. Though, it was never used as the WWI had ended by then.

UAVs are direct descendants of the military drones and remotely piloted vehicles (RPV). RPV was employed by a number of companies at the end of the WWII. Modern UAVs were developed after Syrian forces were defeated by Israeli forces. Israeli forces used the unmanned aircraft vehicles, which was linked with the control station that had infrared cameras, trainable television and target designators.

MQ-1 Predator is one of the most important unmanned weapons system, which flew in the year 1994. Predator was used in the war of Afghanistan for finding Osama Bin Laden. Later drones were used to target the terrorists in Afghanistan for over a decade, from 2001 to 2010.

MQ-Reaper was improved and better unmanned aircraft vehicle, which was used in Iraq and Afghanistan by the U.S. Army.

Larger UAVS are used for the strategic reconnaissance of the important locations, while small UAVS are used to extend the sight of the ground forces into the strategic key areas. RQ-4 Global Hawk is a finer example of the larger UAVS, that is a jet-powered craft 44-feet long and 114 feet wingspan. The larger hawk has fast speed of 400 miles per hour. Raven Surveillance drones were smaller UAVs used by U.S. army in Afghanistan for surveillance purposes.

In 2014, Amazon revealed the possibility of delivery of packages with a drone. Then, drones was used by civilians. Civilian use of the UAVs has surpassed the military use of the UAVs.

Conclusion:
UAV were originally developed and created by militaries for certain military purposes, however their uses now has expanded to various fields such as scientific, educational, agriculture, regulatory authorities such as surveillance, policing, inspection of smuggling, recreational and other applications.

This are some songs that talk about Drones, and remote controlled vehicles. This first song comes from Patricia Mendez, that lives in Spain, she is a street performer her style 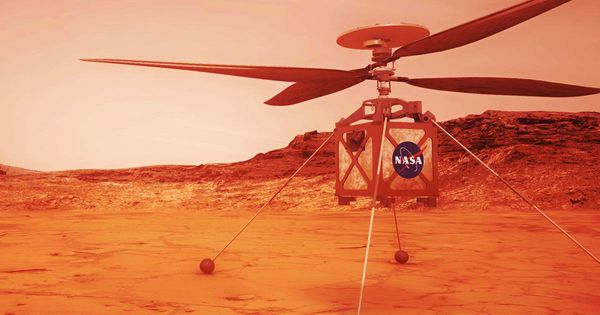 Mars Helicopter Drone, previously called Mars Helicopter Scout, is a robotic device which is used to reach the targets for the study and research purposes on Mars. Helicopter drone performs